I have a hate-hate relationship with learning Illustrator. I have avoided it for most of my life. Many attempts were made on my behalf to try and master this beast. I could never really “get” this program or vector graphics. Pretty much any Creative Cloud program I could intuitively learn with some effort. Not Illustrator… no. Bézier curves and the pen tool felt illogical. I just wanted to to treat it like I would with digitally painting something.

I decided that I would give it another go in the last year. I’ve been taking workshops here and there through Adobe Education Exchange to try and get past the uncomfortableness of vectors graphics. I do think the latest strides with Illustrator has made it less clunky to learn it. The shape maker allows for easier joining of simple shapes and a gateway into making graphics. I found myself less frustrated with trying to learn the basics. 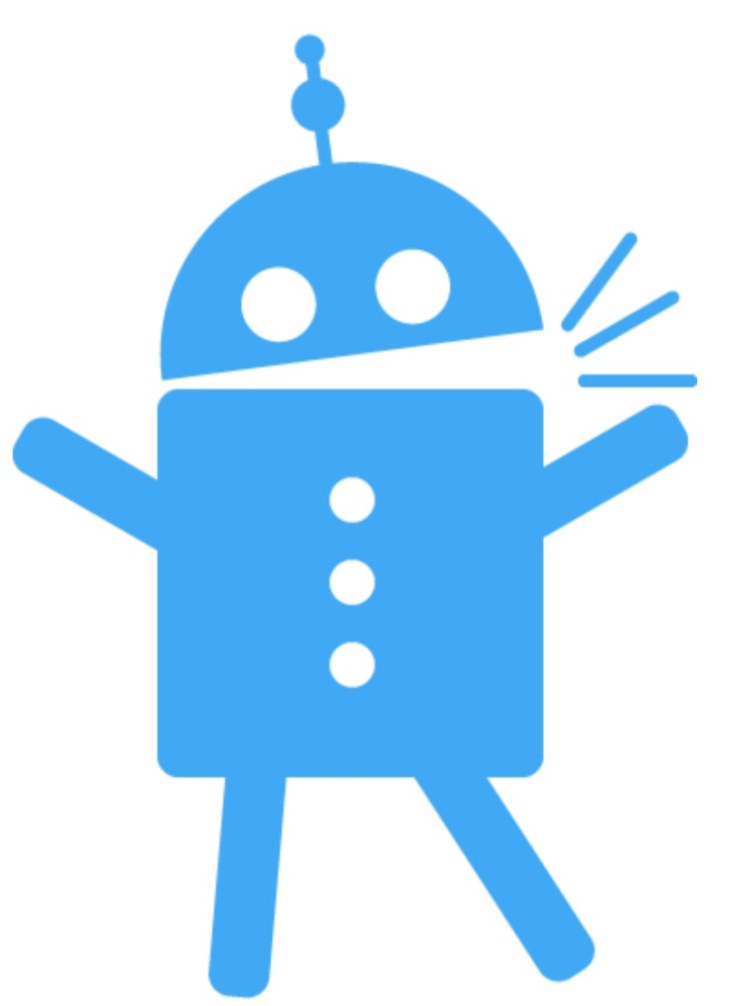 Once the basics were figured out, it was easier to combine it with the curvature and pen tools. I had to watch the tutorial videos over and over again in order to remember how to alter the curves. I still don’t know if I can remember it 100% on my own, but it dit get a lot easier.

I also played with the mobile program Adobe Draw, which originally thought was Illustrator Lite, but it’s more for making inked projects. Not completely in love with it, but it has some nice simple features. I used the sketch of the Luna Moth to import into Illustrator and edited more with the body I already made. It was a bit of cheat, but it looks better than I could have made with the skills I currently have.

I also played with an Illustrator-like program I have had forever on my ipad: Inkpad. It has most of the basic features that are available for Illustrator so it makes it the perfect mobile companion. You can also import the files to illustrator through Dropbox for further editing.

Unrelated to the class that I took, I also experimented with the wonderful Adobe Capture mobile program, which I couldn’t use before because my phone was too old (cry). Now I can also bring in some analog sketching to create illustrator graphics (yaaaaaaaas). Here’s one I did with some crystals… which I guess I can use?

I hope that I can continue to get better at Illustrator. It’s hard to want to learn more of the advance features because my inclination is to just draw it instead since it is faster. However, there are clear advantages to vector graphics that I want to enjoy. I want to have the ability to rescale without losing image value and create logos for future personal projects of mine. Hopefully I can update later this year with less embarrassing projects!

Megan Frauenhoffer is an artist originating from St. Louis, Missouri. In May 2010, she completed the Master’s in Visual Studies at the Minneapolis College of Art and Design. Her drawings and paintings explore the ideas of perfection/imperfection, subconscious fears, identity and transformative narratives.